Careers at Clairvoyant
Previous Next 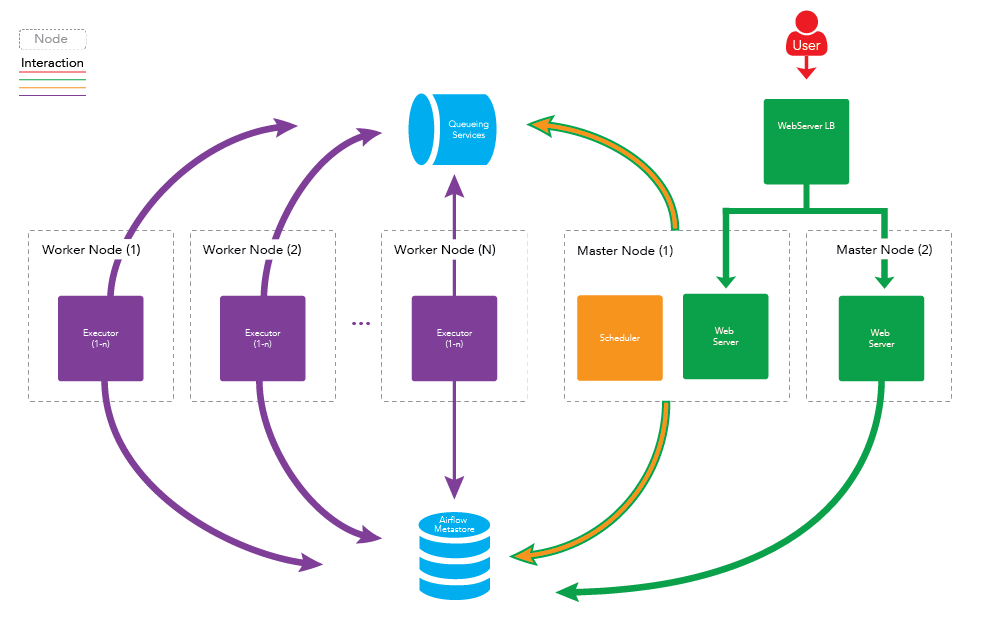 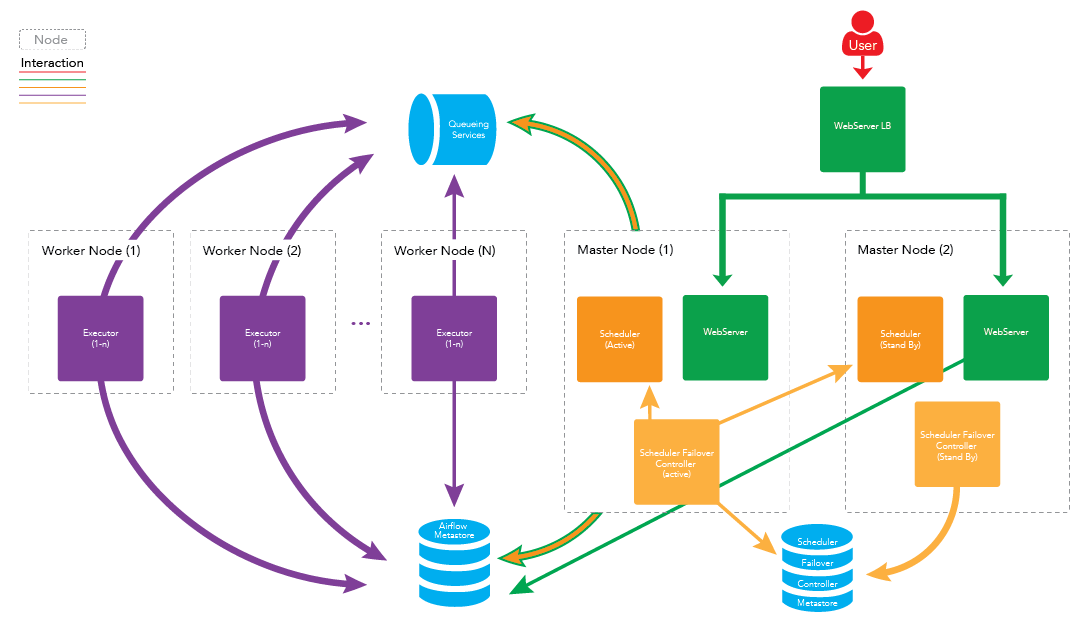 In a previous post we explained how to Install and Configure Apache Airflow (a platform to programmatically author, schedule and monitor workflows). The technology is actively being worked on and more and more features and bug fixes are being added to the project in the form of new releases. At some point, you will want to upgrade to take advantage of these new feature.

In this post we’ll go over the process that you should for upgrading apache airflow versions.

Note: You will need to separately make sure that your dags will be able to work on the new version of Airflow.

Note: These steps can also work to downgrade versions of Airflow

Note: Execute all of this on all the instances in your Airflow Cluster (if you have more then one machine)

In the event you encountered a problem during the upgrade process and would like to rollback to the version you already had before, follow these instructions: